The truck that I have always wanted since I was six years old, particularly because it’s the first vehicle I remember my dad having, is the RAM 1500. The new versions of this truck coming out are even more beautiful than the predecessors. The fuel economy for the RAM truck is getting even better and better. Now it has the best fuel economy in the industry. I was always obsessed with how the truck is already lifted by default. Chrysler is very generous with their packages for the truck, there are so many interior features that come with the truck. It definitely has gotten more reliable over the years and the suspension is just flawless; it doesn’t even ride like a truck. It’s like a hover board. 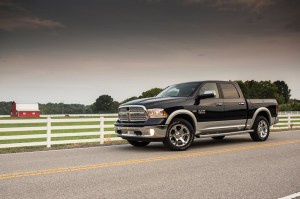 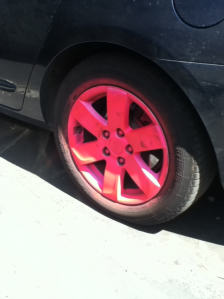 This may not be true to everyone, but when I see pink hubcaps on the rims of a GT Bentley Continental, it enrages me. I know that you probably think it will attract so much attention to your car, and turn a lot of heads and that you will be so popular. Part of that is true, not only because you are driving a semi-luxury or luxury car, but because you lack the class to treat it like a luxury car. All it makes you look like in my opinion is a tasteless slag for motor vehicles who doesn’t deserve a vehicle that expensive. 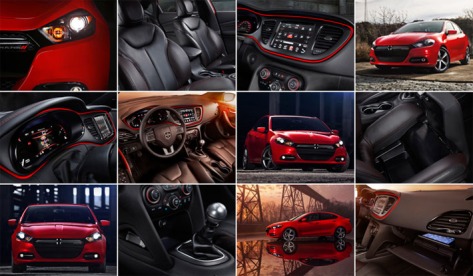 Here it is, the 2013 Dodge Dart. It’s models include automatic transmission, manual transmission, and auto-shift manual. Each model is equipped with overdrive as well. Many admire the style of the Dart’s build, and what is noteworthy is how easily the vehicle can be customized. The vehicle, however, has issues regarding the power train, window side air bags, and emergency/parking brakes. There are consumer reviews that make statements about the engine stalling and not starting.  There were also several people who mentioned the e-brake freezing and not disengaging or engaging at all. There were many reports about weathering; the paint on the outside is known for chipping. Electrical work was also an issue, the dashboard lights are known to go crazy and the thermostats are known for not being responsive to driver controls. To top this off, people have complained about their transmission fluid leaking. I guess from my perspective I would say that if you plan on buying this car, always keep an eye out for the telltale signs of transmission or engine failure; and have a plan in mind for issues that appear. It’s also a good idea to get convenience packages from Chrysler, since they have positive reviews on their service & protection.

Cars, Trucks, Anything With Four Wheels and an Engine